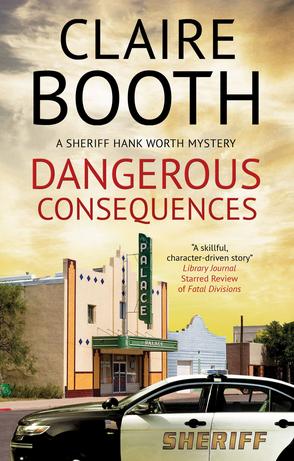 Dangerous Consequences is out now