"Fans of police procedurals will appreciate the skillful, character-driven story that culminates in a fascinating conclusion to multiple cases."

BUY it now from:

A Deadly Turn, named one of the Best Books of 2019 by Reader's Digest!

Dangerous Consequences is Out on May 3! 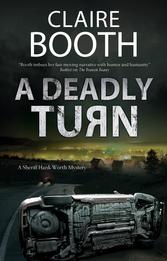 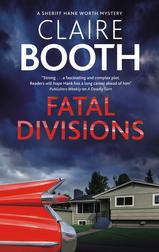 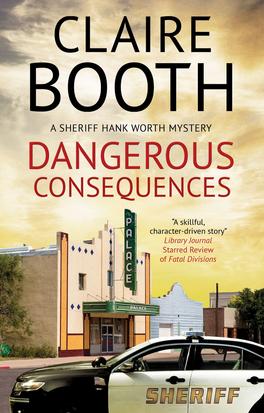 Order through your independent bookstore

BUY IT NOW FROM: