The False Prophet: Conspiracy, Extortion, and Murder in the Name of God 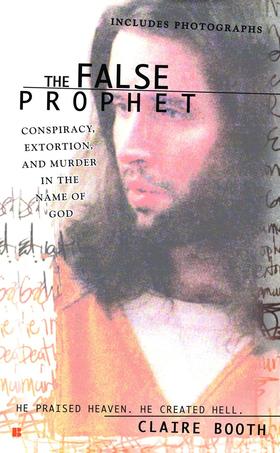 The laws of neither God nor man would stop him . . .

Raised as a devout Mormon, Taylor Helzer was known as a dynamic, strong-willed young man whose dedication to his people and his faith was a shining example to all. But that inspirational devotion soon became twisted.

Convinced he had been chosen to usher in the second coming of Jesus Christ, he cast aside the church and set out to finance his own apocalyptic cult by any means at his disposal -- including drugs, prostitution, extortion, and murder. Finally, his own excesses and depravity opened the door for the police to take the prophet down.

This is the true account of one man's reign of unholy terror, the fanatical followers who did his bidding as if it were the word of God, and those unfortunate victims who would die for the greater glory of Taylor Helzer . . .